Why You Should Forgive Those Who hurt You 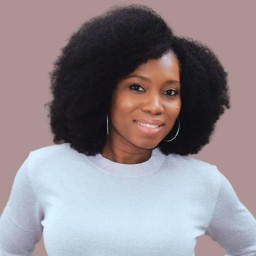 Get access to my FREE Exclusive Resource Hub on everything around Nourishment, Living and Creating Impact as a Female Entrepreneur 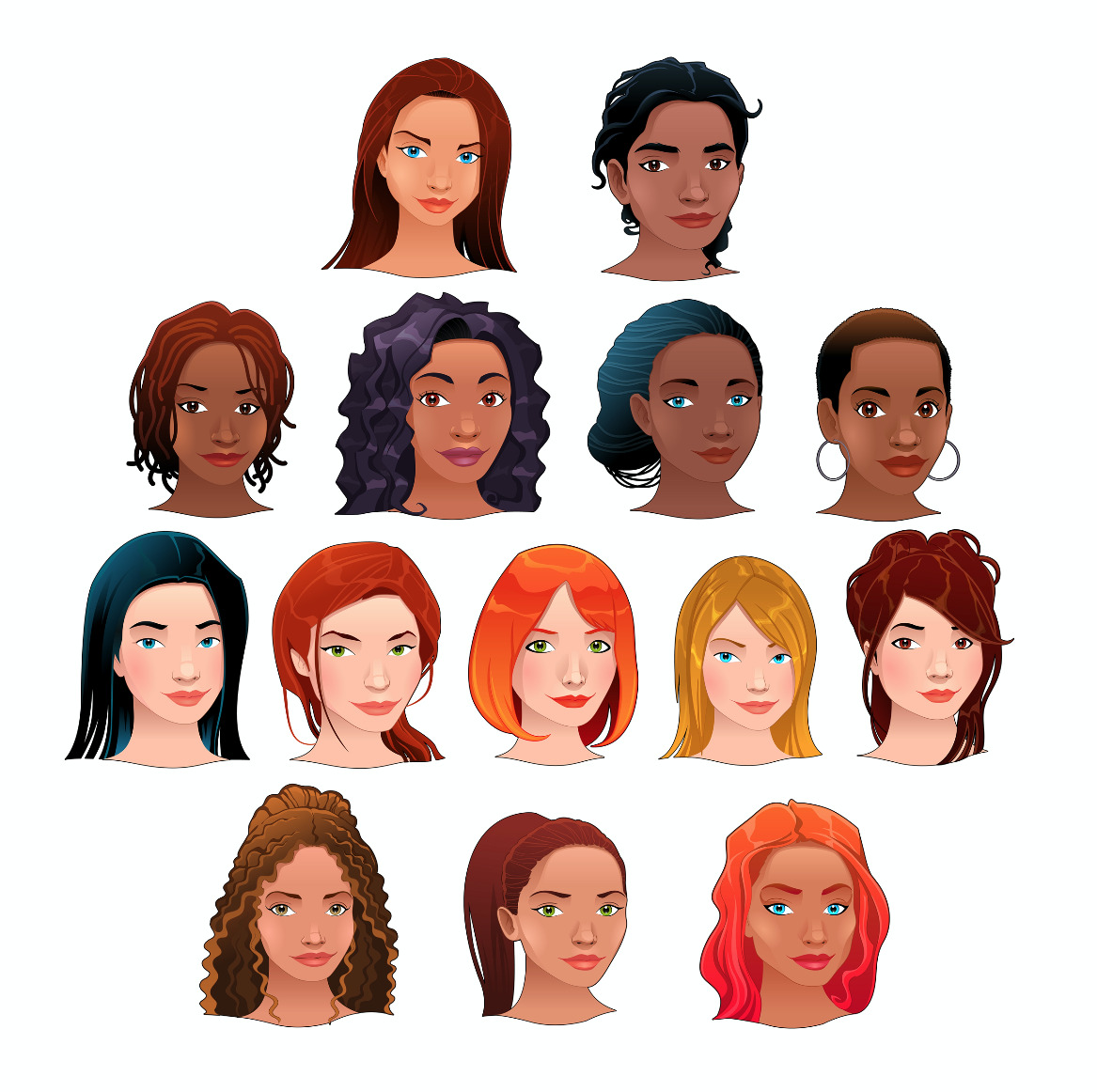 How To Handle Relationship Stress As An Entrepreneur

Have you ever been hurt by someone you loved, a colleague, a family member, or a total stranger? How did it make you feel? What kind of thoughts raced through your mind?

Did your feelings heal your relationship with the guilty party or destroy it? Or maybe you went as far as acting on your feelings and not speaking to the other person for a long time.

Well, when you’re offended, it creates negative emotions in your heart that are harmful to you and everyone around you. The ideal way to release yourself from the grip of these emotions is to forgive.

I will be sharing 10 importance of forgiveness…you’ll find no 7 very interesting.

Forgiveness is consciously deciding to let go of resentful and vengeful feelings toward someone who hurt you, even though they don’t deserve it.

But bear in mind that forgiveness doesn’t mean ignoring the damaging effects of an offender’s actions. More so, you can forgive and still hold those who hurt you accountable.

There are instances where people forgive criminals who murdered a loved one. Yet, it doesn’t mean the offender gets a get-out-of-jail-free-card. They still serve time for their crime.  So forgiveness doesn’t mean downplaying the seriousness of an offence.

I just want to highlight the fact that forgiveness is about letting go of deep-seated negative feelings towards an offender. It releases toxic emotions like hatred, rage, vengeance, and so on.

Forgiveness helps you recognise the pain the other person caused without letting that pain control and define you.  So next let me give you the 10 Reasons You Should Forgive More Often

1. Forgiveness leads to satisfaction and fulfilment

According to some studies, there are people who are more forgiving than others. To these people, forgiveness comes easy becomes it’s a part of their natural makeup. As a result, they live more satisfied and fulfilled lives.

Why? Because it’s difficult to be depressed or experience negative emotions when you’re full of compassion.  Forgiveness takes a lot of weight off your shoulders and enables you to live to the fullest. 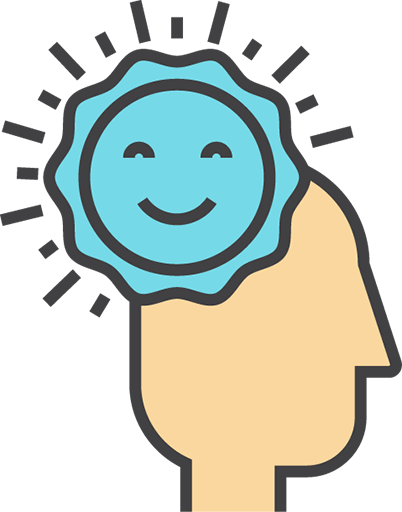 Unforgiveness releases toxic emotions that cloud your thinking. As a business owner, you don’t want to bottle up emotions that will mess up your judgment or inhibit your productivity.

When you’re offended with someone, you feel anger towards them, and anger is anti-creativity and productivity. Also, inspiration and innovation come to a peaceful mind. so, if you want to function at the highest level possible, you must make forgiveness a lifestyle. 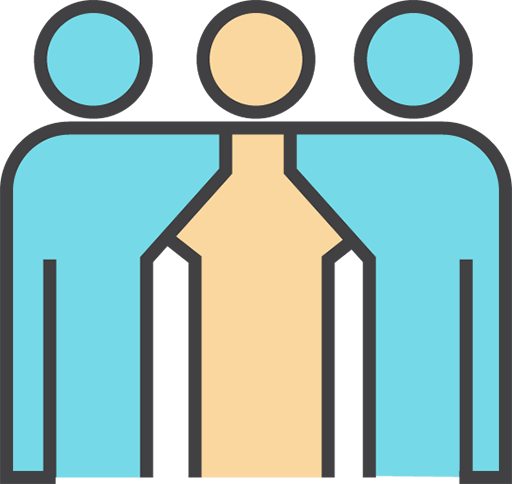 You must understand that you can’t feel emotions in isolation. so what this means is, you can’t harbor anger in your heart and think it’s only toward the person who hurt you.

Emotions tend to spread, so if you’re bitter over an offense, it can sip into your other relationships. Forgiveness teaches you to make room for people’s faults. Such a mindset will help you relate with others better.

Also, it will affect your business relationships. Your clients will see that you’re empathetic and compassionate. You learn how to interact with people without holding anything against them.

4. Forgiveness is good for your mental health 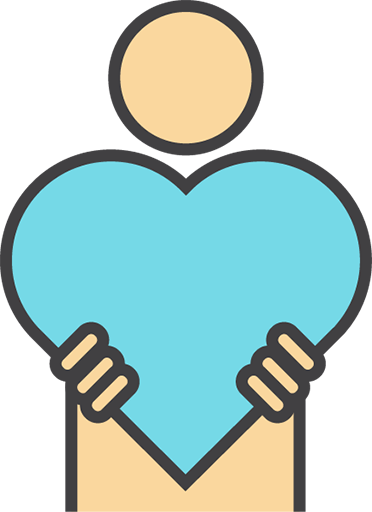 Imagine focusing all your attention on someone who hurt you. Maybe this offender was a close friend, and their betrayal hurt so much.

Is it worth it to spend every waking moment thinking of how best to hurt them back? This is what happens when you hold a grudge.

Unforgiveness introduces negative emotions into your system that are hazardous to your mental health. Emotions such as anxiety, rage, bitterness, and depression can lead to mental stress and fatigue.

Holding a grudge traps your mind and makes it difficult for you to recover from your pain.

5. Unforgiveness is harmful to your physical health

When you refuse to forgive someone who has wronged you, you put yourself under undue stress. Your body experiences tension whenever you remember the unsavoury incident, and you keep revealing the offense. 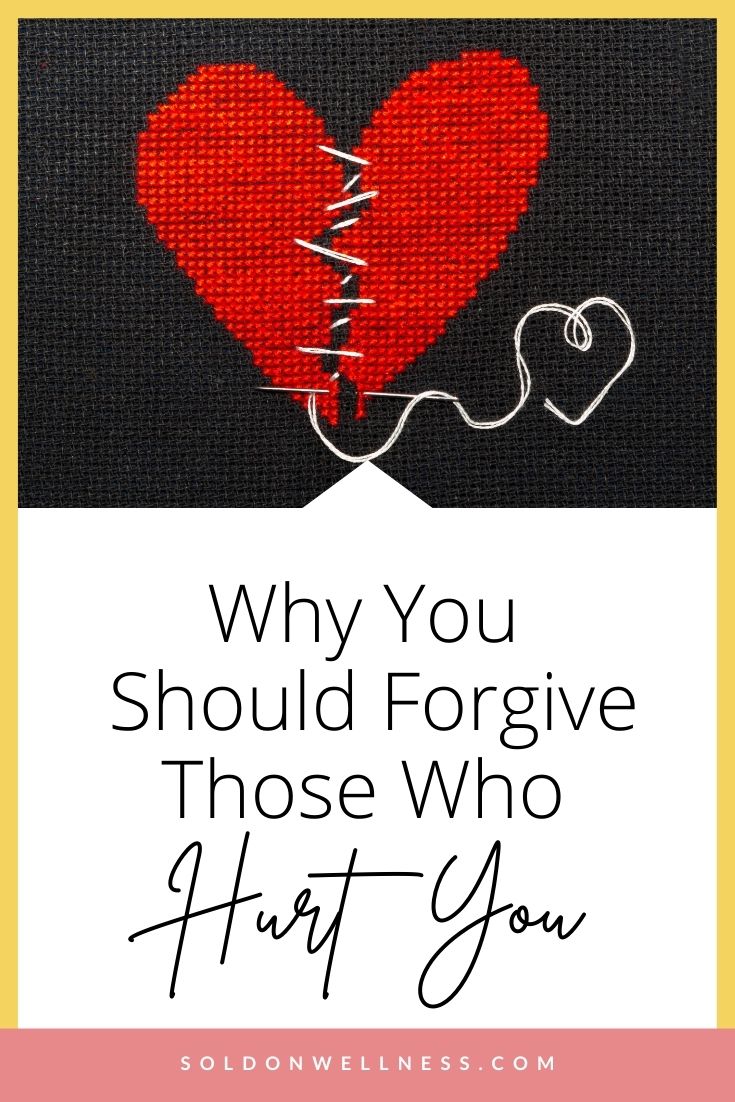 6. Forgiveness helps you see the good in people

It’s easy to see only negative qualities when someone offends you. Sometimes, an offense can make you go from loving a person to hating them in the twinkle of an eye.

Now, you don’t feel that way because you truly hate them. Your hurt just blurs the good qualities you love and amplifies the negative ones. The solution for this blurred vision is forgiveness.

It’s similar to clearing away cobwebs. When you forgive, you understand that people’s mistakes don’t define them, and everyone deserves another chance.

Forgiveness opens your eyes to the possibility of restoring your relationship with an offender and accepting them back into your life. 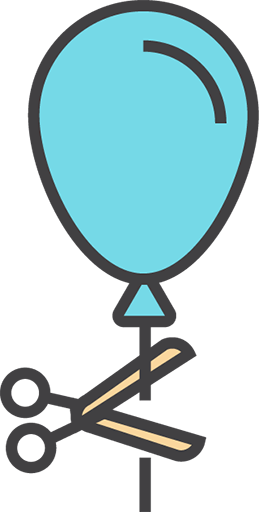 Bypsychologists at Hope College, Michigan, carried out a study that shows how unforgiveness can increase your stress levels.

Participants in the study were asked to focus on grudges they held against people who hurt them.

As they did so, their blood pressures and heart rates increased, and they began to sweat profusely. When they were asked to explain how they felt emotionally, each participant said they felt out of control and anxious.

Those carrying out the study asked the participants to imagine forgiving those who wronged them, and immediately, their stress levels, which had increased, began to drop.

Imagine how much good a lifestyle of forgiveness will do. Reduced stress means a healthier and more productive you.

8. Forgiveness gives you your power back 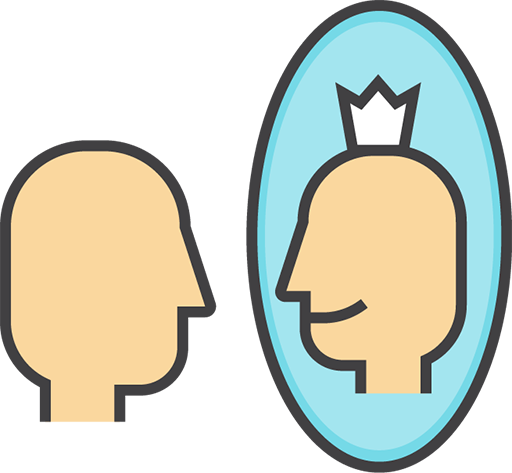 So many people don’t know that unforgiveness takes away their power. By holding a grudge, someone else controls your emotions and negatively affects your performance.

Your regret, resentment, anger, and hatred do not directly affect the person who hurt you. However, it alters your personality and casts a shadow on your relationships.

Choosing to stay hurt when offended is giving up your peace, joy, creativity, and dreams to someone else. Today, choose to get your power back. Decide to be in complete control of your life by letting go of that grudge.

You need to understand that you’re responsible for your happiness, and no one should have that kind of power over you.

9. Forgiveness is for your freedom 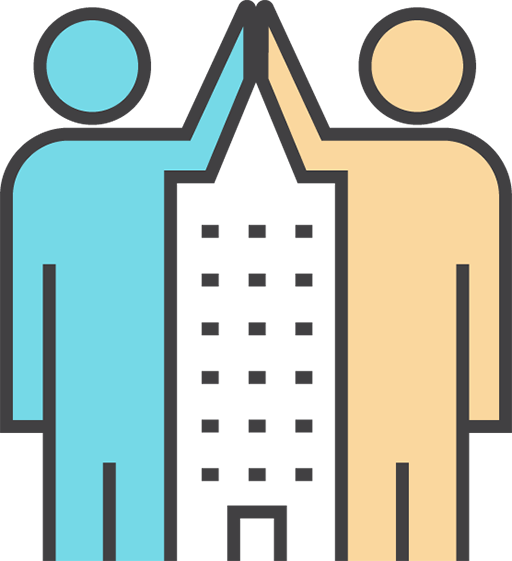 Tyler Perry said, “It’s not an easy journey, to get to a place where you forgive people. But it is such a powerful place because it frees you.” If you’ve ever held a grudge, you’ll agree that it feels like you’re carrying a heavyweight on your shoulders.

It keeps you in bondage to one incident that threatens to define your whole life. Unforgiveness makes you feel like a victim and keeps you in a prison of self-pity.

Letting go of offenses will set you free from the emotions that tend to limit you. Nelson Mandela is popular for forgiving those who put him in prison when he became President of South Africa.

He said, “As I walked out the door toward the gate that would lead to my freedom, I knew if I didn’t leave my bitterness and hatred behind, I’d still be in prison.” 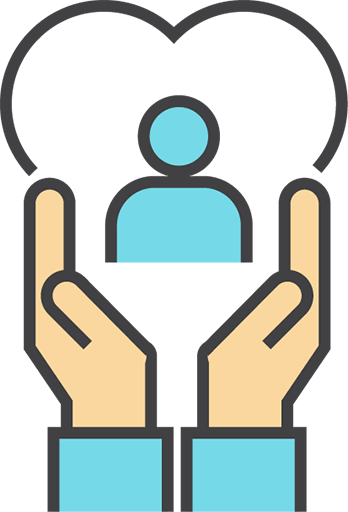 Every human being has the potential to be compassionate. But it doesn’t come easy, especially when we’re hurt by others. Compassion helps us look beyond our pain to what the other person is going through.

It makes us question why they acted out of character and desire to help them. When you let go of your pain, it empowers you to help others release negative emotions they’re holding on to.

Forgiveness enables you to connect with others and see their fault the same way you’d see yours.

Forgiveness isn’t a one-time thing; it’s a lifestyle. Letting go of offenses and cutting people some slack in your daily interactions will help you function at a higher capacity.

Indeed, neither you nor your business can grow if you’re holding on to toxic emotions. Live a happier and more fulfilled life by being intentional about forgiving those who hurt you.

Funmi is Functional Health Coach. She is passionate about helping female entrepreneurs transform from Stress and burnout so they can begin to thrive in their body and by extension their businesses.

Want to make sure you don't miss out on exclusive info and tips + downloads? Then sign up below to join my list of Sow Insiders. You'll receive email notifications once I release new content plus you'll get access to updates that aren't published publicly on the site.