What Is Volumetrics Diet? Does It Really Work?

by Funmi // in Diets

What is volumetrics diet? If you're looking to lose weight, but aren't ready to make drastic changes in your eating habits or exercise routine, then the Volumetrics Diet might be right for you.

Studies have shown that this type of diet can help people eat fewer calories while still feeling full. Is it worth giving this one a try? Read more to find out!

This article discusses what is volumetrics diet and how it has been proven successful in studies and if it's worth trying out for yourself.

Table of Contents
The Volumetrics Diet
What kinds of foods should you eat?
What kinds of foods should you avoid?
How it Works
There are a few different things that could be going on with the diet.
The Volumetrics Diet: Does it really work?
Pros Volumetrics Diet:
Cons of Volumetrics Diet:
What is a good substitute for this diet (if there are any)
Final Thoughts on - What is volumetrics diet?
Here's what I would do:
MORE RESOURCES:
Deeper Dives:
What Is The Elimination Diet About? 11 Things To Keep In Mind On The Diet
Reverse Dieting for Weight Loss – Why You Might Want To Consider This Diet
16 8 Intermittent Fasting Diet 101 – What You Need To Know
What is A Macro Diet – 15 Mistakes People Make On This Diet

The Volumetrics Diet is a weight loss program that encourages people to eat more of the right foods, like vegetables and fruits, and less of the wrong kinds, such as fried or processed foods.

It was created by Barbara Rolls, PhD, professor of nutritional science and director of the Laboratory for the Study of Human Ingestive Behavior at Penn State University in University Park, Pennsylvania.

She developed this diet after studying what people eat and what makes them feel full. Dr Rolls looked at the amount of food people ate, what foods made people feel satisfied (or not), and what foods are more filling than others.

Her findings were published in the book Volumetrics: Feel Full on Fewer Calories.

What kinds of foods should you eat? 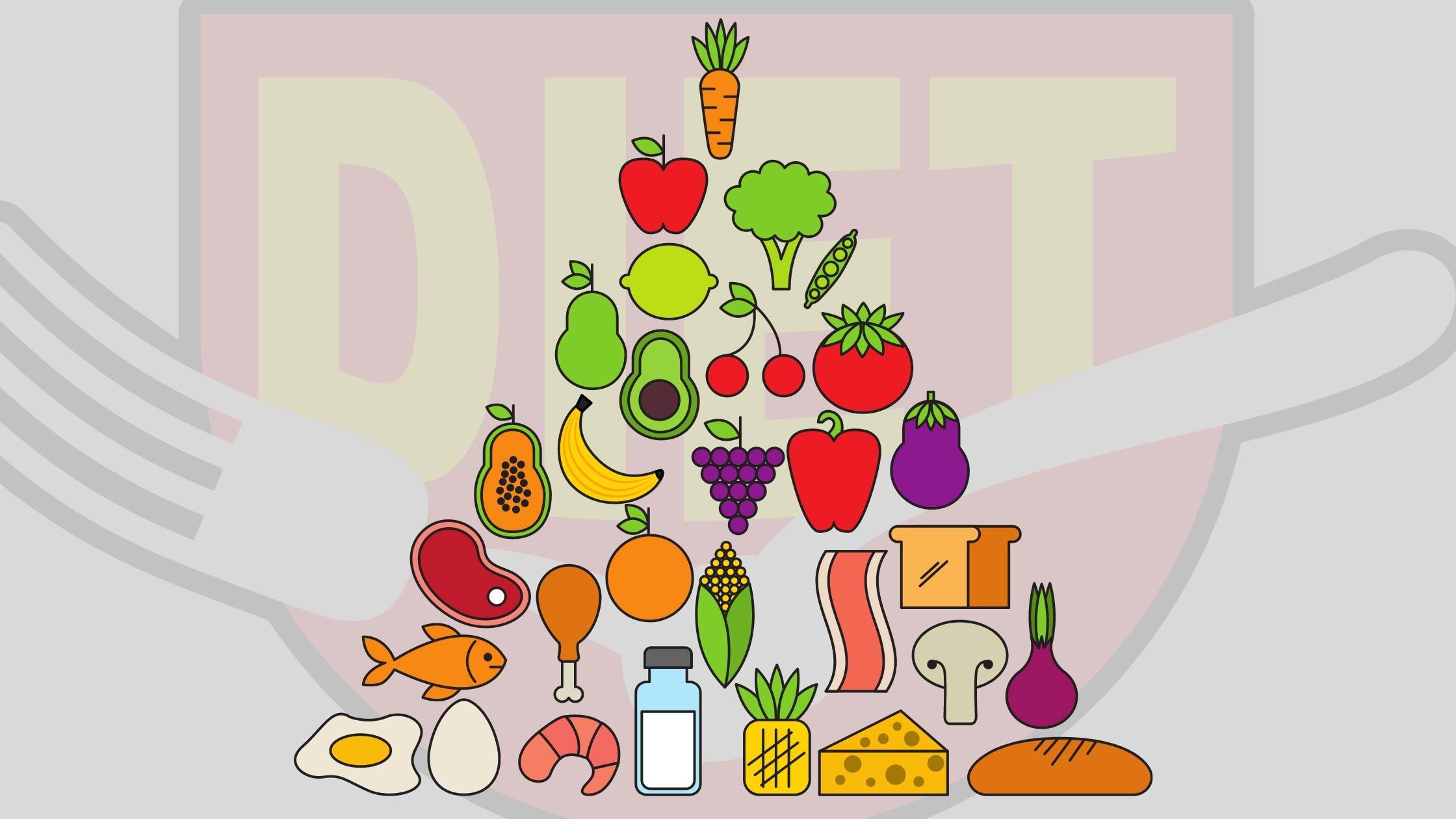 What makes up this diet are fruits, vegetables and whole grains. That's what people on The Volumetrics Diet will focus on eating more of: those three categories.

They say that what you eat is more important than how much you eat. Focus on eating as many fruits, vegetables and whole grains as possible.

In moderation, of course, no one is telling you to gorge on broccoli all day long! This diet emphasizes foods with high water content, so they're filling and satisfying without adding calories.

You can eat all of those foods to be healthy, but the volumetrics diet focuses on what will also help you lose weight. 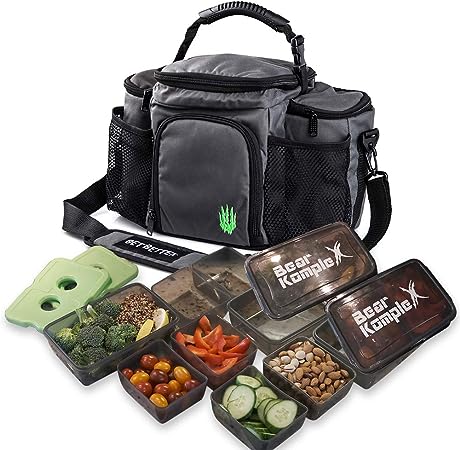 What kinds of foods should you avoid?

It's not that what the Volumetrics Diet tells you to avoid doesn't have any nutritional value but what they're telling you not to eat are foods that will help keep you fuller longer without adding calories.

Don't focus on low-fat foods or things like non-fat ice cream. That's what the Volumetrics Diet sets out to avoid.

If what you eat satisfies you, what's the point of not eating it? If what you're eating doesn't do what it is supposed to, then what good does it do to keep eating it just because other people say that what you are eating isn't fattening or unhealthy? 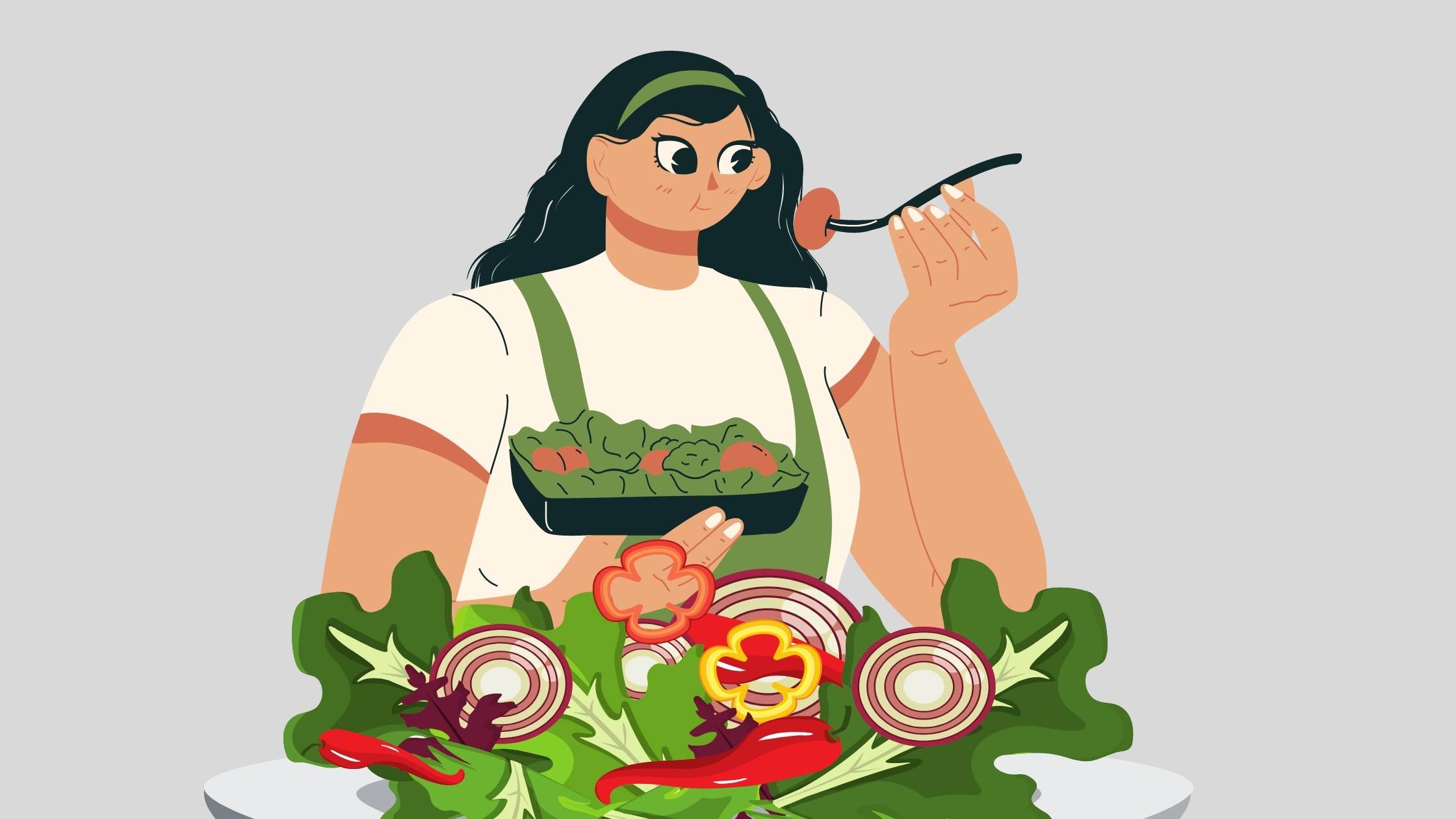 The Volumetrics Diet is based on the science of satiety, which refers to feelings of fullness. Satiety is what keeps you from eating more than what you need to be healthy and helps people lose weight by getting them to eat fewer calories.

The Volumetrics Diet gets people to reach satiety faster by focusing on what's filling, but not necessarily fat-free. People will eat large amounts of vegetables without feeling guilty because what they're eating won't make them gain weight.

They will eat large portions of fruits and whole grains instead of what some call bad foods like fatty or fried food, pasta and candies.

It uses a four ranking system of foods based on their calorie density:

4) Very-low-density: calorie density of less than 0.6 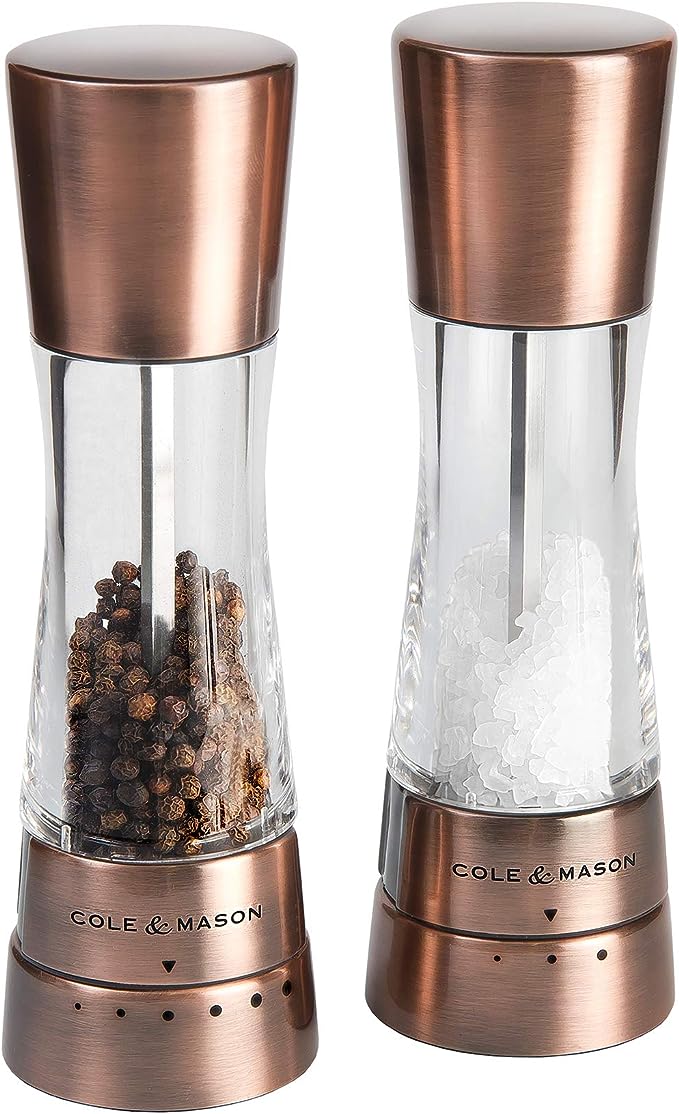 There are a few different things that could be going on with the diet. 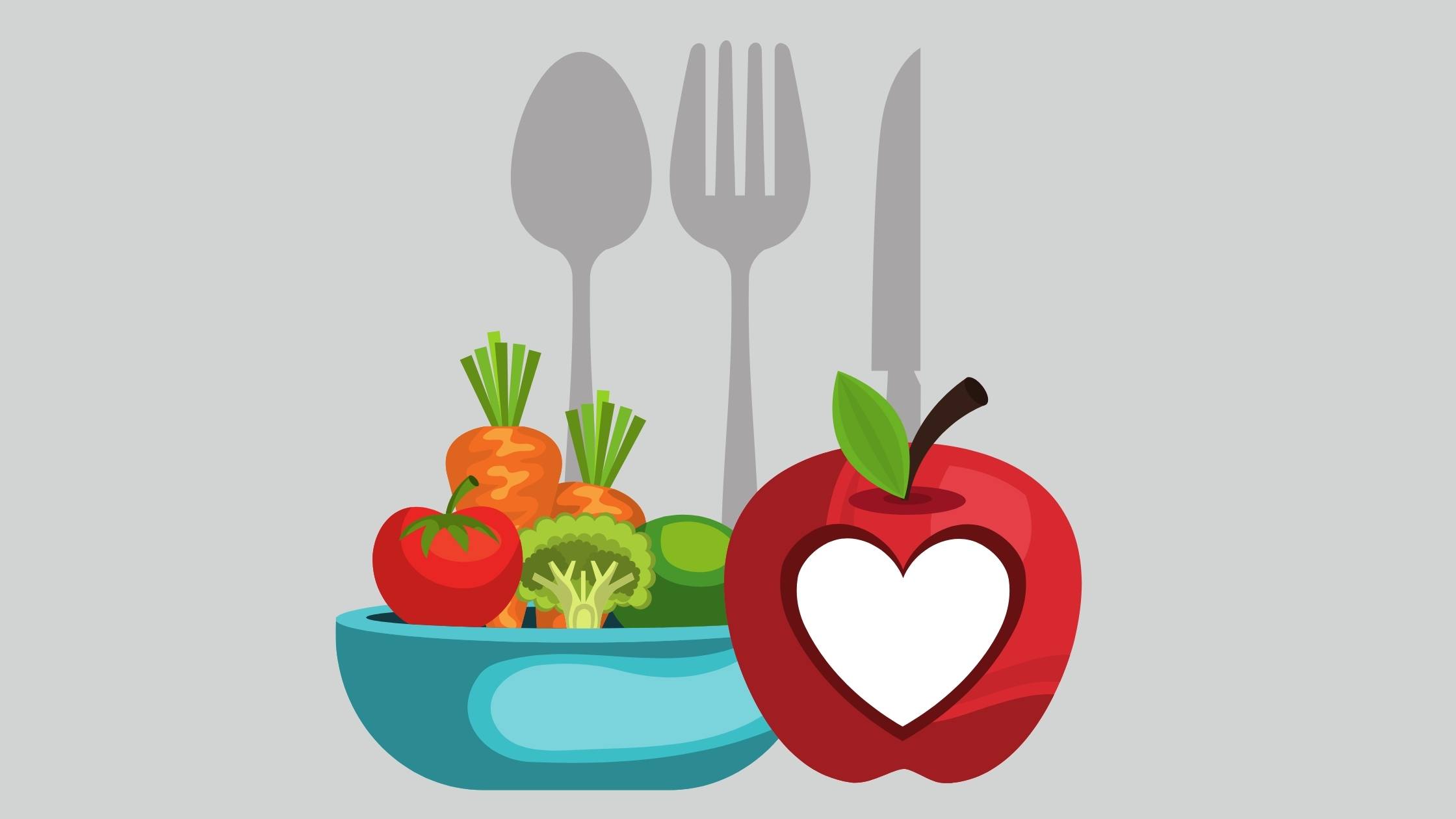 Volumetrics works with what are essentially low-energy-density foods, and what happens over time, mainly if you're used to eating differently from what is suggested, is that what you start to crave is what you're not allowed - in this case, fat.

When the body craves what it has been used to consuming, then what happens over time is that people eat more of what they are not supposed to.

So any weight loss achieved by what ultimately becomes a disordered relationship with food is what we'll call 'unrealistic'.

In the sense that even though what they are doing is considered a good diet plan, what occurs over time as the body craves what it has been used to consuming, is an increase in weight.

The Volumetrics Diet: Does it really work? 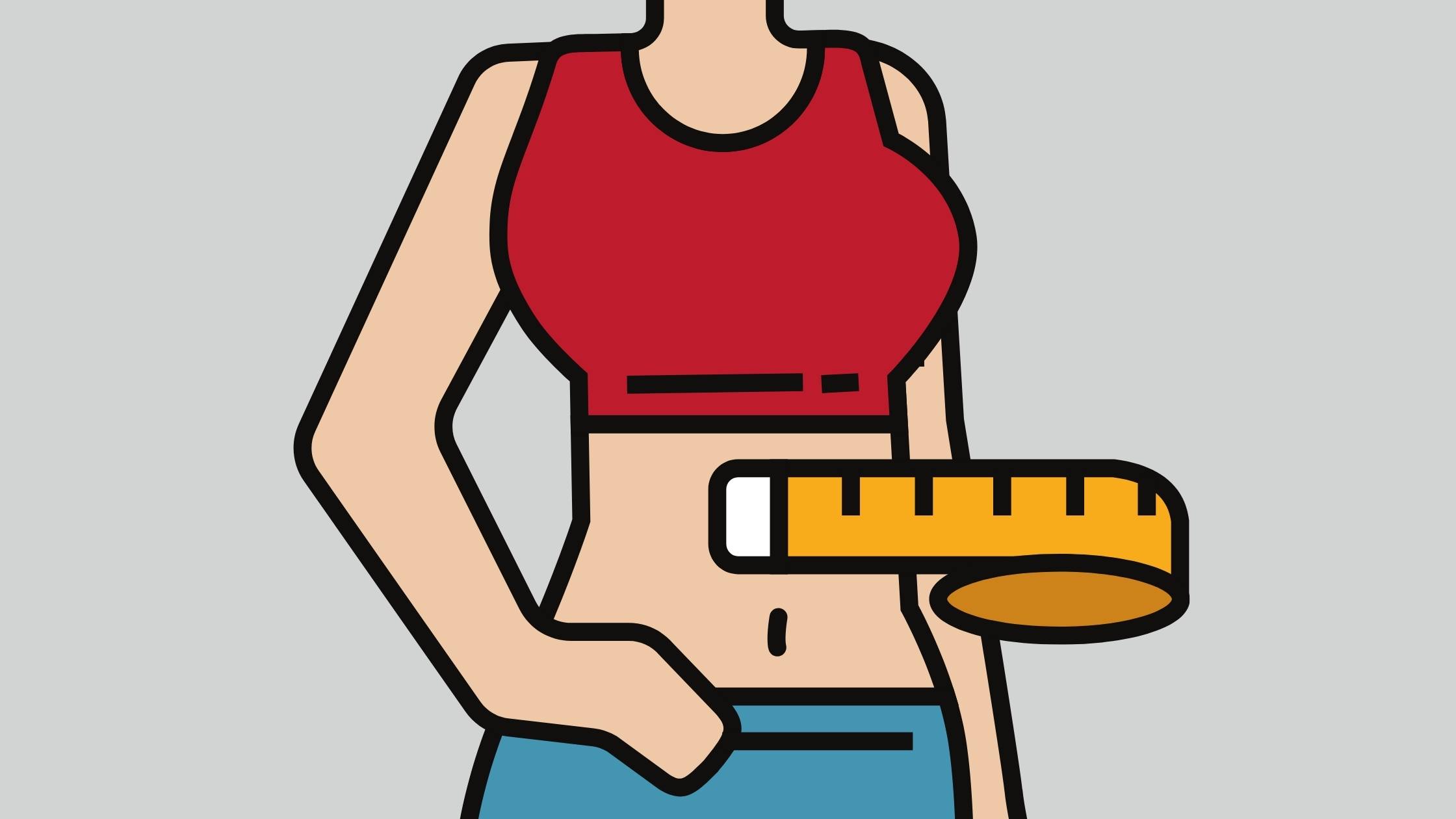 It seems to work! Dr Rolls tested the diet on 800 overweight women and what they found was what people on The Volumetrics Diet experience themselves.

They lost weight while eating what they wanted from the list of what this diet tells you to eat, but they didn't lose weight by following a "diet" that only allowed them to eat what it told them to eat.

When people follow most diets, there is what they call a weight loss "plateau." Your body adjusts to what you're eating and what the diet limits you to eat.

But after time, what happened with this diet was that people lost more weight than they had when they started losing weight in the first place!

The reason people didn't reach what some people call plateaus is that the Volumetrics Diet focuses on what makes you feel fuller longer and what gets you to eat fewer calories. 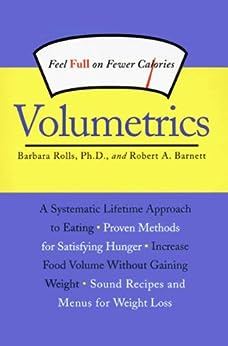 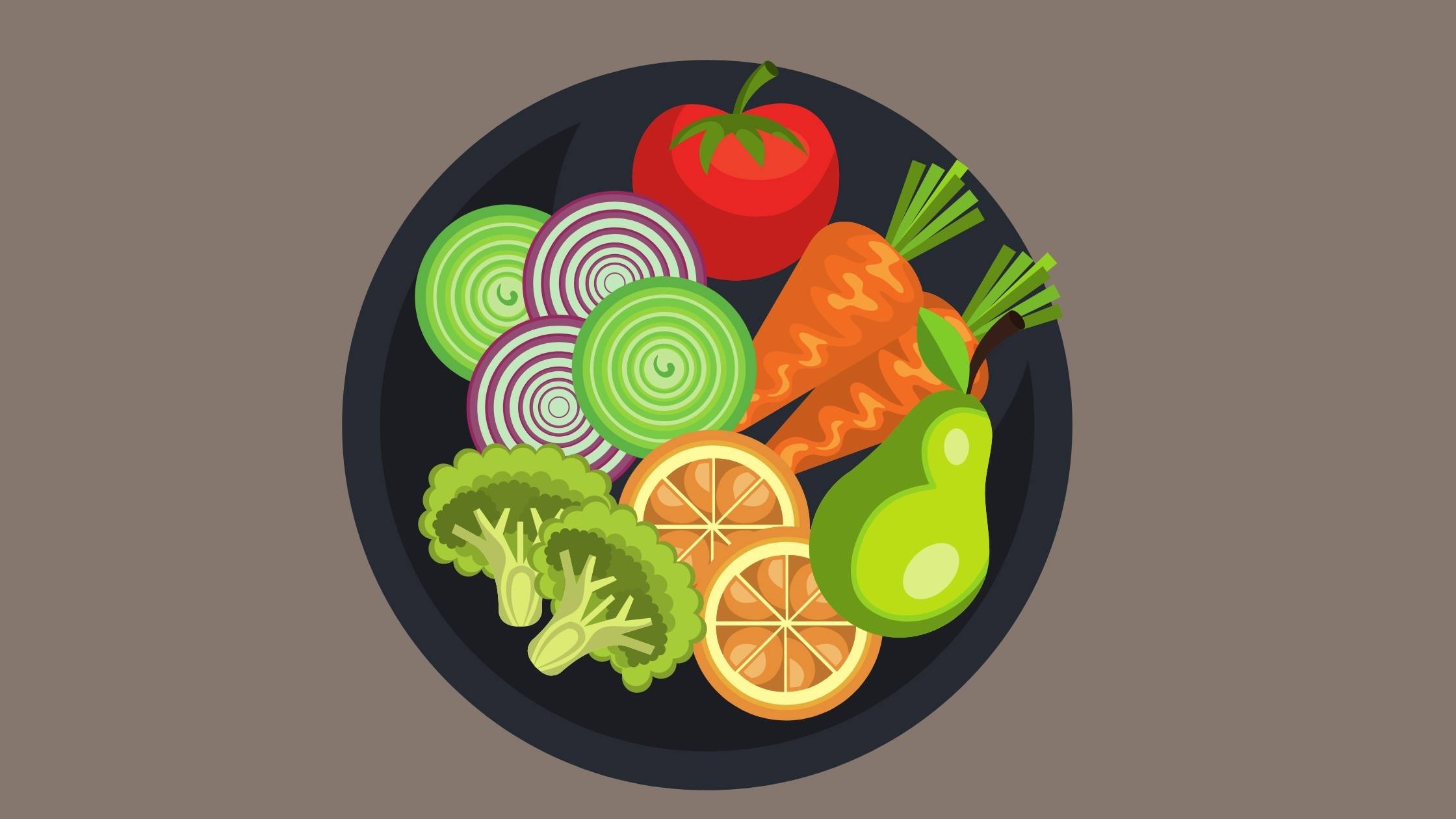 Alternative plans to the Volumetrics diet may be what you need if you're unsure if it's the right plan for you. One of these diets is Weight Watchers, used in a research setting for weight management and obesity treatment.

It also has a more structured system for creating your meal plan and creates a personalized weight goal for each person based on what they think is appropriate. This type of diet would work well if you need concrete guidelines that make sense to follow.

In comparison to Volumetrics, Weight Watchers seems more like a diet with rules to follow, making it less of an experimental approach and more of a straightforward way to lose weight.

People might prefer what they're looking for is a diet that tells them what to do rather than what not to do or how much they should be eating. 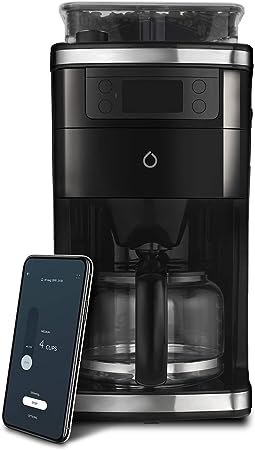 If you are looking for the most structured way to create your meal plan, the Volumetrics diet is the right choice for you.

However, if what you need is a straightforward, concrete plan containing what to eat and what not to eat and is more focused on your overall weight goal rather than what your daily calorie intake should be, Weight Watchers may be the way to go.

The Volumetrics diet is what works for you if what you need is a flexible, experimental approach that includes what and how much you should be eating.

This diet empowers people to eat what they enjoy when they want to within their calorie requirements.

It's an easier system to follow than many other diets out there because it allows some flexibility in what you eat, what counts as a serving size, and what your overall daily calorie intake should be.

People who are worried about what they're eating or people who have trouble sticking to rigid diet plans may want to consider Volumetrics if what they're looking for is an experimental approach that allows some flexibility with what you eat and how much you eat.

This diet also focuses on what foods are a better choice for weight management than what you shouldn't eat while trying to lose weight. 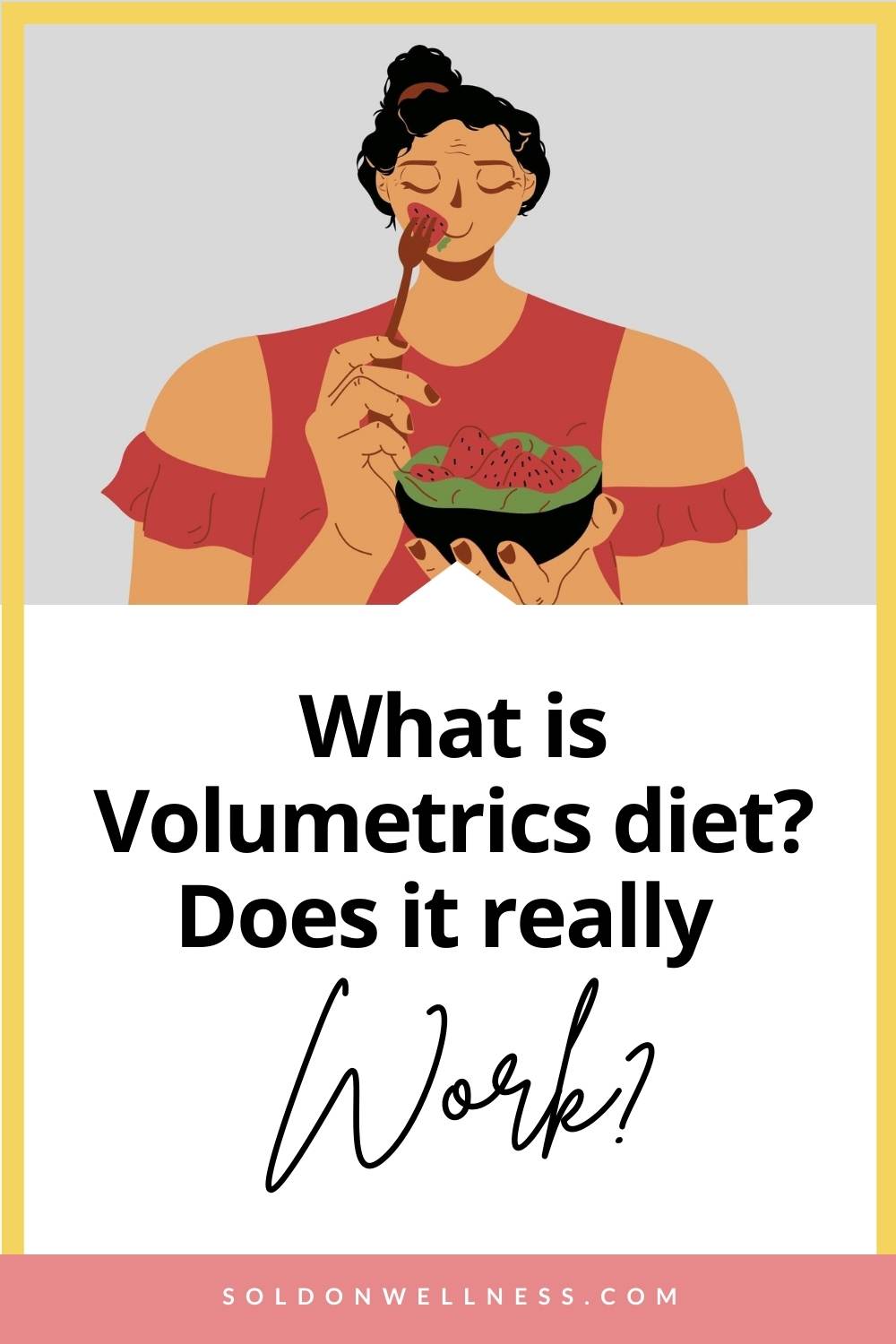 Final Thoughts on - What is volumetrics diet?

The biggest recommendation is to choose high-fibre foods and fill half your plate with vegetables. Protein is also emphasized, especially lean meats like chicken and fish, as well as legumes.

The diet doesn't limit what you can eat but recommends limiting total calorie intake for weight loss. As with any diet, all or nothing thinking is discouraged.

Thus, what is the problem with it?

One of the reasons people find it hard to lose weight is that they are distracted from what influences their eating habits: emotional factors and what's going on in our heads.

In my experience, most people who have had success in losing weight have addressed what's going on in their heads instead of what they are eating.

The problem is that weight gain can easily be attributed to what you eat, but its fundamental cause could lie elsewhere.

So it would seem unfair to tell obese people that the main reason for their obesity is what they eat and ask them to 'just diet'. This is what I'm afraid of.

Much of what we eat is comfort food because what's going on in our heads isn't that great.

Food has a way of taking care of us despite what we do to ourselves, so eating what you want when you're down or stressed out seems like the way to go temporarily, at least.

But what happens is that what we eat leads to what we weigh, and what we weigh can create what goes on in our heads... So what needs to be fixed? 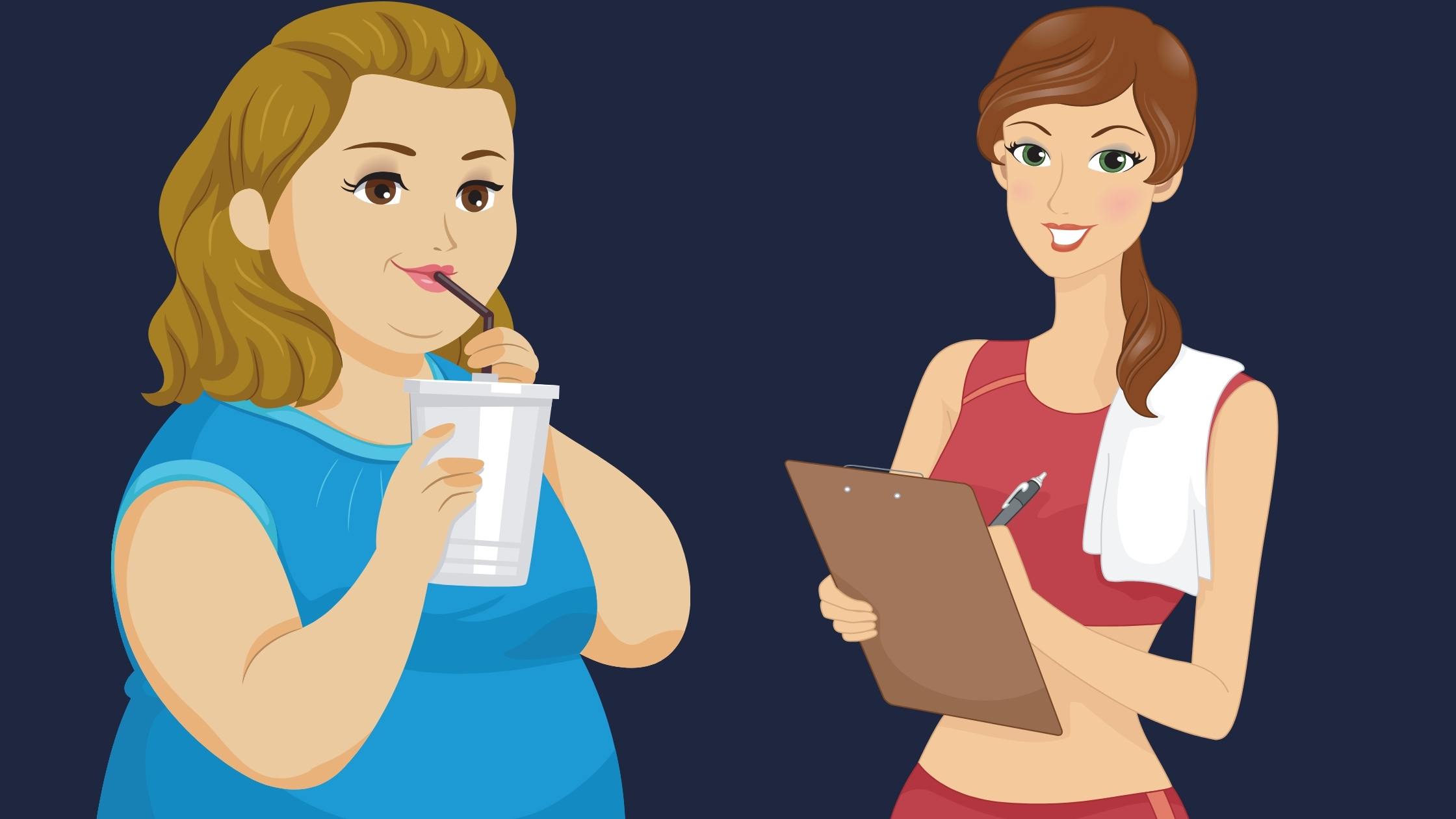 Here's what I would do:

It's not about the word 'diet' or dieting. What makes this interesting is that it doesn't tell you what to or not to eat. It's like what you'd eat in a restaurant -you're not forced to have salad, for example, but it will be there if you want it.

That way, what happens is that what goes on in your mind tends to focus more on what you're eating rather than how full or satisfied you are.

As the saying goes, what you focus on expands and what you resist persists, but what is good about this diet is that it provides a very practical tool to help people concentrate more on what they eat rather than what's going on in their heads.

That takes care of what goes on in your head, and what happens next will depend entirely on what you do...

Thanks for reading the article on the question - what is volumetrics diet? If you found this useful, please share and leave a comment or question in the comments section.

If you're interested in these diet topics, please read more here.

What Is The Elimination Diet About? 11 Things To Keep In Mind On The Diet

Volumetrics Diet Review: Does It Work for Weight Loss?

See How Easily You Can [Desirable Outcome]